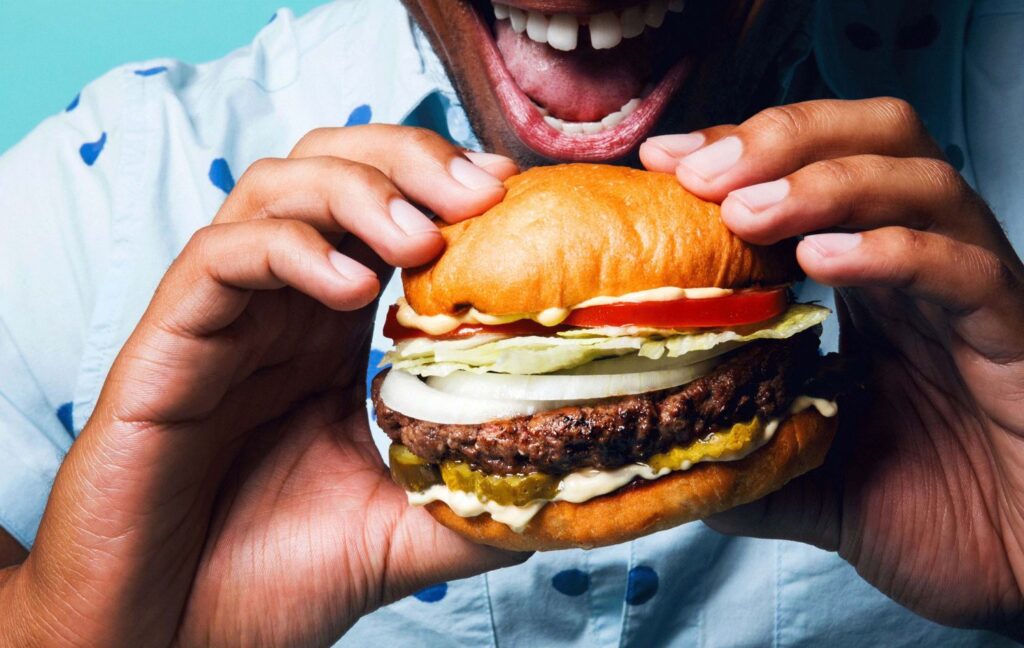 When food is more than just food
Everything in my life felt out of control except my eating. Everyone lied to me about my
weight; they said I was thin. I knew that wasn’t true. I felt empty, so I ate. Then I felt guilty, so I
got rid of it. Once I started eating, I couldn’t stop, no matter what anyone said or did. These are
the voices of feeding and eating disorders. These affect millions of people across the planet and
usually begin in adolescence.
Self-image, food, eating, and body weight become a source of severe anxiety for people, and
they experience distorted thinking and behaviors that cause problems in their lives. These
disorders can even be life-threatening.

So what are eating disorders?
Eating disorders are mental illnesses that cause severe disturbances in a person’s everyday diet. It
can manifest as eating minimal amounts of food or severely overeating. The condition may begin
as just eating too little or too much, but the obsession with eating and food dominates a person’s
life, leading to severe changes. There are at least five well-known eating disorders, with
anorexia, bulimia, and binge eating being the three primary eating disorders.

Anorexia Nervosa
Anorexia is diagnosed when someone restricts food intake and loses weight until he/she is
significantly below healthy body weight. If left untreated, anorexia can cause severe medical
conditions like bone and heart problems and even lead to death.

Binge Eating
In binge eating disorder, people eat large amounts of food in a short period without
compensatory behavior. Individuals with binge eating disorder often feel guilty about their eating
habits, out of control, and helpless about their desire to eat, yet they can&#39;t seem to stop. Binge
eating disorder can also lead to many medical complications like obesity, high blood pressure,
and diabetes. It&#39;s not uncommon for people with this disorder to say that they feel disgusted with
and ashamed of themselves, resulting from their behavior and might exacerbate their eating
behavior.

Bulimia Nervosa
Bulimia nervosa also includes binge eating; however, feeling upset with themselves, individuals
with bulimia often try to compensate with purging behaviors. Patients can do purging through
intentionally vomiting, using laxatives, or exercising excessively. As with other disorders, people
with bulimia also feel a great deal of shame, and they try to hide their binging and purging.

Avoidant or Restrictive Food Intake Disorder
People this kind of disorder under-eat due to a lack of interest in food or intense distaste for how
particular food looks or smells or taste. They may lose weight or experience nutritional
deficiencies due to eating less than necessary to maintain a healthy diet.

Pica
It is an eating disorder in which the individual consumes non-food items such as rocks, paper,
and hair. Although it&#39;s the actual cause is unknown, researchers hypothesize that it can be
influenced by stress, developmental disorders, and low socioeconomic status. Most often,
though, pica is reported alongside nutritional deficiencies. Like in the consumption of non-food
items, pica can cause infections and poisoning.

Nocturnal Sleep-Related Eating Disorder
This is when an individual unknowingly eats in their sleep. They may roam in the kitchen
cabinets and fridge or eat straight in bed.  Some people have reported eating strange
combinations of food such as hot dogs dipped in peanut butter.

There are effective treatments for the three primary eating disorders, including medications.
The most effective and best-studied treatments for binge eating are Enhanced Cognitive
Behavioral Therapy, CBT-E, and Interpersonal Therapy or IPT. Both help people control their
binge eating, maintaining a healthy body-weight, work on relationships, and manage their
distress. Medications can also be helpful primarily if used in combination with CBT-E or IPT.
The best treatment for bulimia is a combination of either CBT-E or IPT plus SSRI
antidepressants. These medications, specifically fluoxetine or Prozac, seem to change the brain&#39;s
chemicals that affect distorted thoughts seen in bulimia. They help people regain control over
their bingeing and purgatory behavior.
Treatment for anorexia nervosa is usually a treatment approach, including a nutritional system
and either CBT-E or IPT. The team works towards helping people with anorexia gain weight
safely while changing their distorted thinking about food and their bodies. Medication is not
shown to treat anorexia effectively. 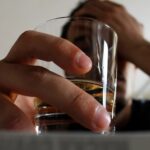 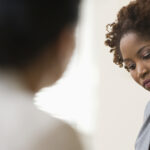