Brain Benefits From Mother Nature Too! 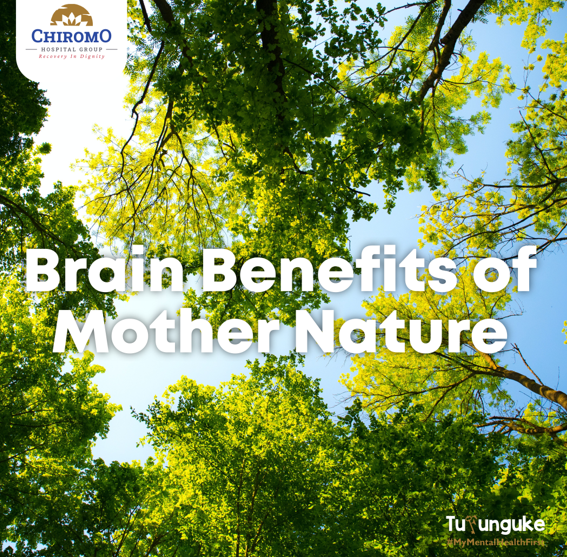 Brain Benefits From Mother Nature Too!

Humans have been over the course of time trying to understand how much nurturance they obtain from the good old outdoors. In the 1980s Kaplan and Kaplan came up with a theory they termed as the Attention Restoration Theory which states that too much directed attention results in mental fatigue, loss of focus and irritability. This is the reality as we know it wherein the modern world demands constant directed attention to work, school, obligations even when relaxing. It is  difficult and relatively frowned upon to be chilling when there is so much to do in a fast paced reality in which we exist. This reality tends to predispose a growing mass of people to psychological and physiological challenges. According to Kaplan and Kaplan exposure into the natural world both in terms of green as well as blue spaces had enough restorative capacity to allow the brain to recover from the hustle bustle of everyday problem solving.

Does this then mean we should all move into the mountains and the beach, the forests and the riverside? Not really even a stroll down a manicured garden, indoor plants, a kitchen garden or wafting National  Geography can have similar effects. It has been found that spending at least 120 minutes per week connecting with nature has profound benefits into ones wellness. Connecting with nature does not have to be an intense bird watching activity or rock climbing in the mountains but a subjective sense of finding meaning in nature. For example a calm walk in the park, listening to nature sounds or just merely sitting outside to enjoy the feel of sunshine can be sufficient to rejuvenate your brain.

Not only does the Great outdoors create a balm for the mind, it also boosts cognitive functions. Green spaces near schools have been found to boost cognitive developments and self-control (Current Directions in Psychological Science, Vol. 28, No. 5, 2019).these cognitive benefits from nature far outstretch the thinking abilities into increasing subjective wellbeing, sense of purpose and meaning in life as well as generally a sense of happiness.

Therefore Mother nature is not only kind in provision of the obvious but also to help facilitate nurturance of our most priced yet least looked into possession- the mind. 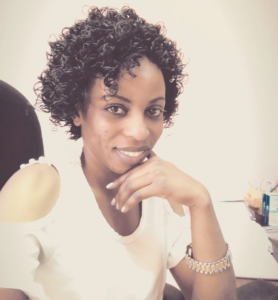 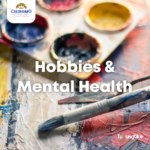 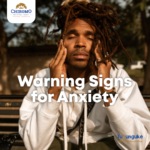