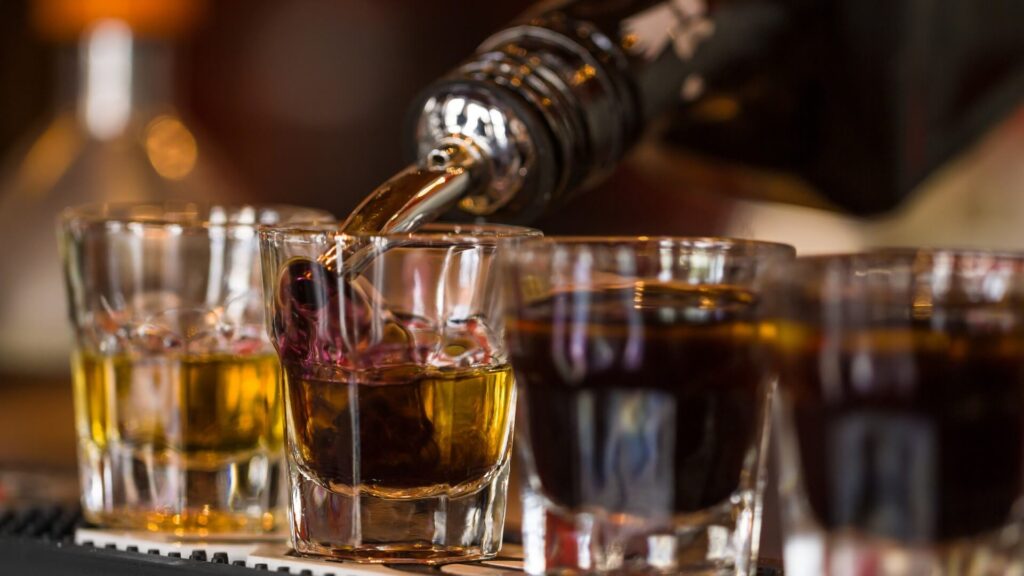 The body has the ability through the liver to metabolize one standard drink within the hour. The more
the consumption the higher the intoxication as the alcohol will stay in the body waiting for
metabolism to take place.

The size of the person, the quantity of alcohol consumed as well as the time over which it is
consumed all determine the level of blood alcohol content in the body. Other factors such as gender,
food consumed before drinking and age also play a role. The BAC test can only be said to be accurate
6-12 hours after the last drink.

There are many effects of increased blood alcohol level such as;

The necessity of a blood alcohol test arises where for example for legal reasons a person is suspected
of driving while under the influence of alcohol or if there is a suspected case of alcohol poisoning.

There are various types of BAC tests. This is inclusive of the breath test which makes use of the
Breathalyzer which is a portable gadget that measure’s the level of alcohol in a person’s breath.

The most accurate test for blood alcohol content is a blood test. Blood is drawn from the person and
analysed in a laboratory for any traces of alcohol.

Urine tests can also be used to measure the BAC but are usually done where the breath or blood tests
are not available. The time element can also affect the results as alcohol can take up to two hours
before it appears in the urine.

0.02% is the lowest level of intoxication while 0.40% can lead to a coma and even cause death
through respiratory failure. 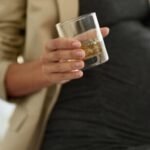 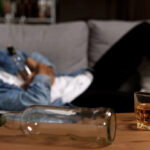